Vertical take-off and landing (VTOL) vehicles are a widely accepted part of aviation. From helicopters to F35B fighter jets, vertical take-off and landing has shown many benefits. In fact, many electric aircraft designers are focusing on creating electric or eVTOL aircraft in order to create commuter flight services that may one day have less environmental impact and cost than conventional airplanes.

A VTOL aircraft reduces the need for a runway and, in many cases, for other transportation to move you from those runways to where you actually need to go. VTOL offers direct point-to-point transportation. The direct nature of VTOL flight is why helicopters are commonly used in military and emergency medical situations.

From an environmental perspective, VTOL reduces the fuel used during the runway and taxiing portions of the flight, along with time spent circling busy airports waiting for runway space. But from a safety perspective, increased VTOL aircraft usage presents a host of new safety concerns. 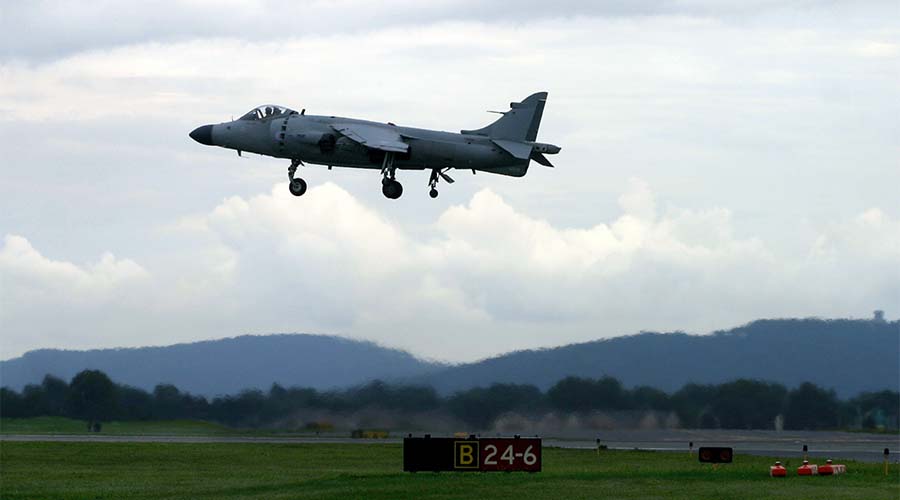 Increased VTOL Use Could Lead to Serious Safety Concerns

Although VTOL aircraft provide some safety benefits over traditional airplanes—including not needing a runway to taxi, take-off, or land—there are still real challenges behind the move to increase VTOL transportation. As with the move to self-driving vehicles, the move to eVTOL will have its benefits, but could also have very real drawbacks.

Not requiring all aircraft to land at an airport will change traffic patterns in the sky above the cities. Already, some tourist attractions boast enough aircraft that critics say the sky in the immediate area is too crowded, and the regulations aren’t strict enough on air tour companies. With more aircraft in the sky above cities, regulators will have to move to ensure that not only are the aircraft themselves safe, but also that they are operated in a safe manner.

Consider what might happen when VTOL air-taxi services begin landing at the tops of buildings downtown. That could create massive air traffic, with only a limited number of controllers to tell operators when it is safe for them to take off or land. This increases the risk of a catastrophic accident involving a VTOL aircraft. Accidents in urban areas increase the risk of fatalities on the ground, as well.

And, while the aircraft might be smaller than typical planes, they could still cause a lot of damage if they were to crash into a building.

These are all issues for regulators to explore before VTOL aircraft becomes widely used as an alternative commercial transportation system. Although the damage caused by a VTOL accident might be small compared with that of a passenger jet, it’s possible that accident patterns could become similar to those of passenger cars. A lot of small accidents involving one or two VTOL aircraft can quickly add up to a large number of severe injuries or fatalities.