A common factor contributing to plane crashes is airline corporate negligence. Many crashes can be attributed to decisions that were made in the boardroom, which have bearing on the actions in the cockpit. The airline is responsible for the proper training of its flight crew, maintenance of the plane and overall operation during flight. When the airline fails to meet its duties in any of these areas, disaster can strike.

With decades of experience handling plane crashes and helicopter accidents, we have seen an unfortunate trend in charter company and airline corporate negligence, tracing back to what could have been preventable deaths or injuries. This negligence often stems from a corporate culture that has consistently placed profits over safety. Charter plane companies and large airlines pressure their own employees in a number of ways in an attempt to increase their profit margins. Just as planes are adding more and more seats and offering fewer and fewer amenities in order to make more money on each flight, similar cuts are being made in common sense safety considerations in order to boost profits.

Baum Hedlund Aristei & Goldman is recognized as a leader in aviation accident law. Our firm has handled over 70 commercial airline crashes and incidents across the nation and internationally, including crashes involving airline corporate negligence. 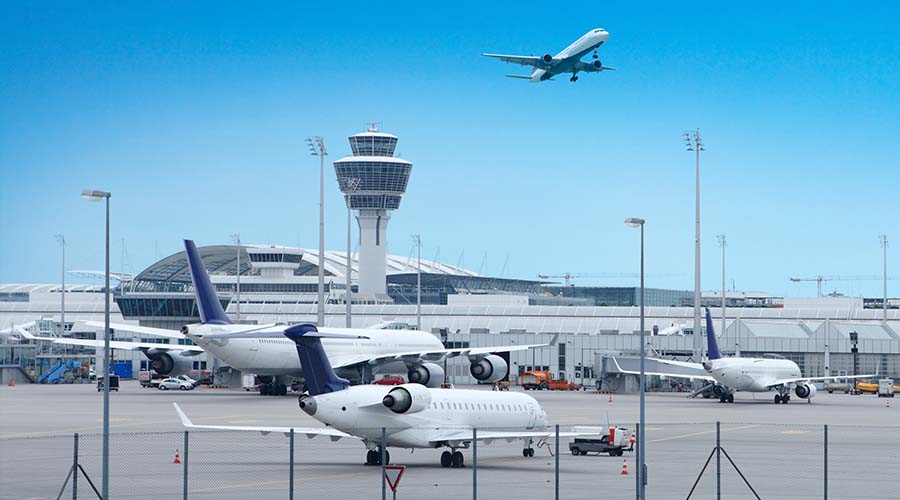 At Baum Hedlund Aristei & Goldman, P.C., our experienced aviation accident lawyers are trusted by colleagues, the press and-most importantly-by surviving crash victims and families of fatal crash victims. We have over 40 years of experience handling personal injury and wrongful death claims resulting from air disasters.* We find answers, offer caring support and pursue justice against airline corporate negligence and other causes of airline disasters. Based in Los Angeles, California, we represent clients throughout the United States and across the globe.

Our Experience with Airline Corporate Negligence

Southwest Airlines Flight 1248 – On December 8, 2005, Flight 1248 overshot its landing at the Chicago Midway Airport, crashing through two fences and an automobile before coming to a stop on the highway. A boy in the vehicle was killed; others on the plane were injured. This accident could have been avoided had the pilot aborted landing or appropriately applied auto brake systems. According to NTSB (National Transportation Safety Board) investigators, the probable cause of the accident was the pilot’s failure to use the reverse thrusters in a timely manner to stop the plane. Contributory to this was the fact that the crew was unfamiliar with the plane’s automatic braking system. Due to airline corporate negligence, the pilot had not been properly trained in the use of the automatic braking systems even though that technology is there specifically to stop such accidents from occurring.

Avjet Aspen Charter Plane Crash – On March 29, 2001, an Avjet charter flight crashed into the mountains in Aspen. The plane took off late and therefore would have landed past nightfall, when the airport is closed to landings. Under pressure to get the charter clients to their destination on time despite the obvious safety risks, the pilot attempted to make an illegal landing in the dark, even though other planes had reported making second landing attempts or “go-arounds”. The crash killed 18 people. Our clients received a settlement of $9.5 million for the death of their daughter.**

For immediate assistance, or to schedule an initial consultation or case evaluation with a lawyer experienced with the issues of charter plane and major airline corporate negligence, please contact Baum Hedlund Aristei & Goldman, P.C.

*Ronald Goldman started his career in aviation accident law in 1972. Other principals of the firm began litigating aviation cases in 1985.