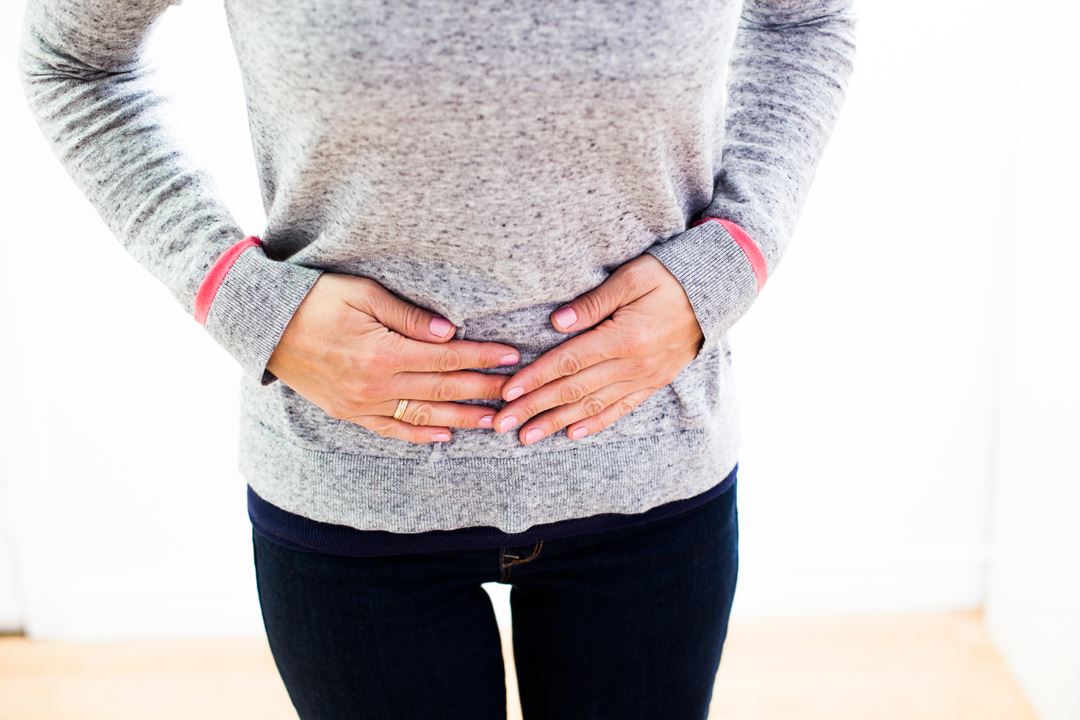 What Are Uterine Fibroids?

It has been estimated that between 20 and 80 percent of women will develop fibroids at some point before they reach age 50. Some women with uterine fibroids experience symptoms while others are symptom free. Women with symptoms often find fibroids difficult to live with, as some experience pain and heavy menstrual bleeding. They can also put pressure on the bladder or the rectum. In the event that fibroids reach a very large size, it is possible for the abdomen to enlarge.

The malignant version of a fibroid—called leiomyosarcoma—is a rare form of sarcoma. Compared to other common endometrial carcinomas, leiomyosarcomas are more aggressive and are associated with a poorer prognosis.

Most of the time, uterine fibroids are asymptomatic. However, they can grow under certain circumstances, resulting in symptoms that include: