Does Baby Food Cause Autism?

Years of medical research show that exposure to heavy metals, including arsenic, lead, cadmium, and mercury, may play a role in causing autism or autism spectrum disorder (ASD). According to a government report issued in February of 2021, baby foods, including snack puffs, purees, rice cereal, and others contain dangerously high levels of toxic metals.

The impact of heavy metals in baby food poses serious health risks for infants and young children. Even in small amounts, heavy metals can harm neurological development. As baby food attorneys investigating this very serious issue, we have seen that continued exposure to toxic metals can affect behavior, brain development, and IQ over the long-term. 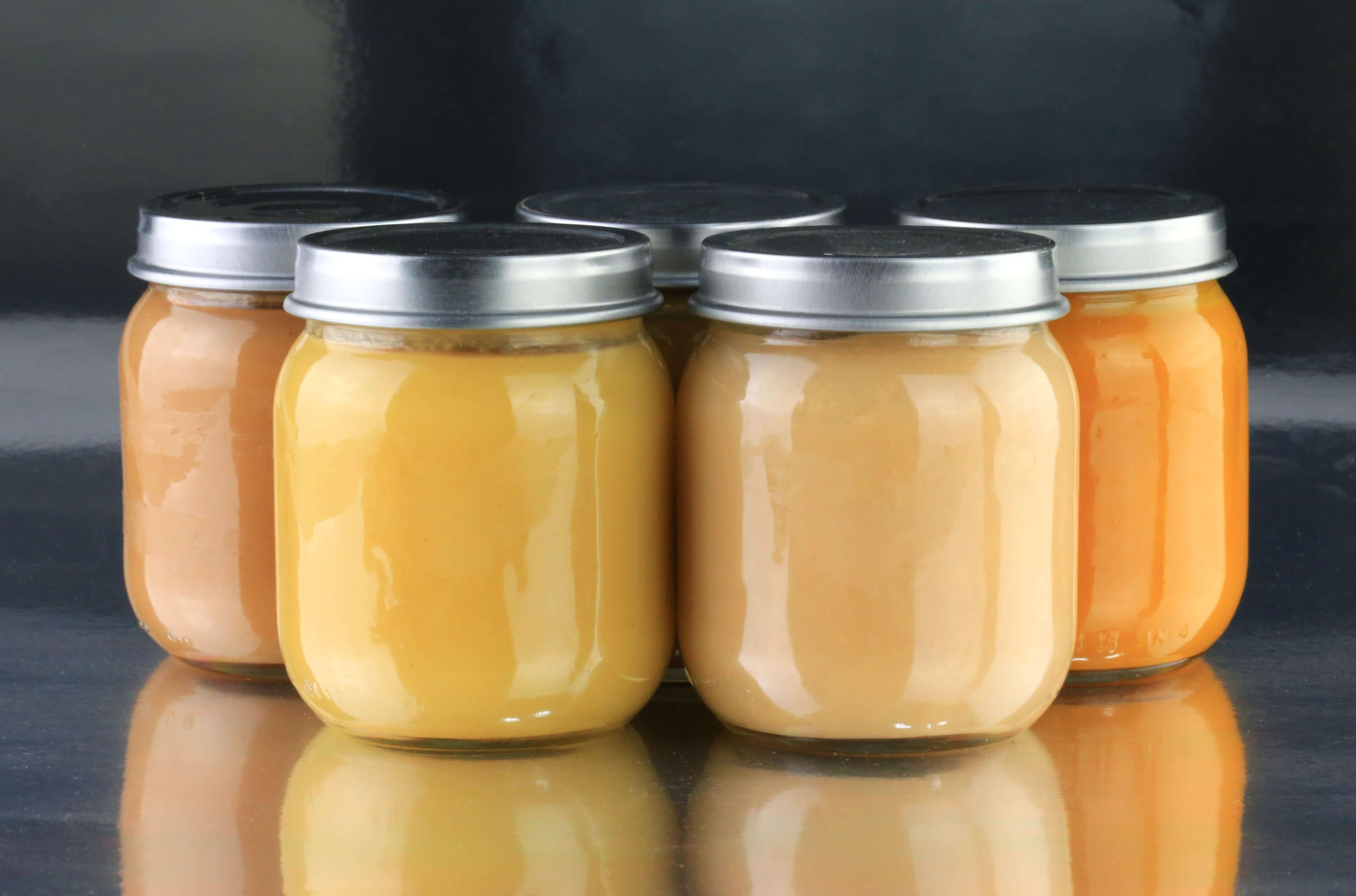 If you would like more information on pursuing a baby food heavy metals lawsuit, please contact us or give us a call at (855) 948-5098 for a free and confidential case evaluation.

Autism spectrum disorder (ASD) is a developmental disability that can cause significant behavioral, communication, and social challenges. ASD is not limited to autism alone; it includes conditions previously considered separate:

The U.S. Centers for Disease Control and Prevention (CDC) estimates that as of 2016, one in 54 children in the U.S. has been diagnosed with autism (ASD). The same research identified boys as four times more likely to have an ASD than girls. Per the CDC, one in 34 boys has autism compared to one in 144 girls.

What are the Signs of Autism in Children?

Children with autism rarely look much different from their peers. However, those with ASD may behave, communicate, interact, and learn in ways that are different. A child with ASD may have problems with social interaction and communication skills. Below are some common signs of autism in children:

When Do Children Show Symptoms of Autism (ASD)?

Children may show signs of autism (ASD) between 12 and 18 months. Some signs may include reduced eye contact, lack of response to their name or indifference to caregivers. Other children may develop normally for the first few months or years of life, but then suddenly present symptoms like withdrawn behavior, aggression, or loss of language skills.

Indications of ASD are usually observed by the time a child is 24 months. However, ASD can still be detected at 18 months or younger. Although a medical diagnosis is generally considered reliable by 24 months of age, many children do not receive an ASD diagnosis until they are much older. 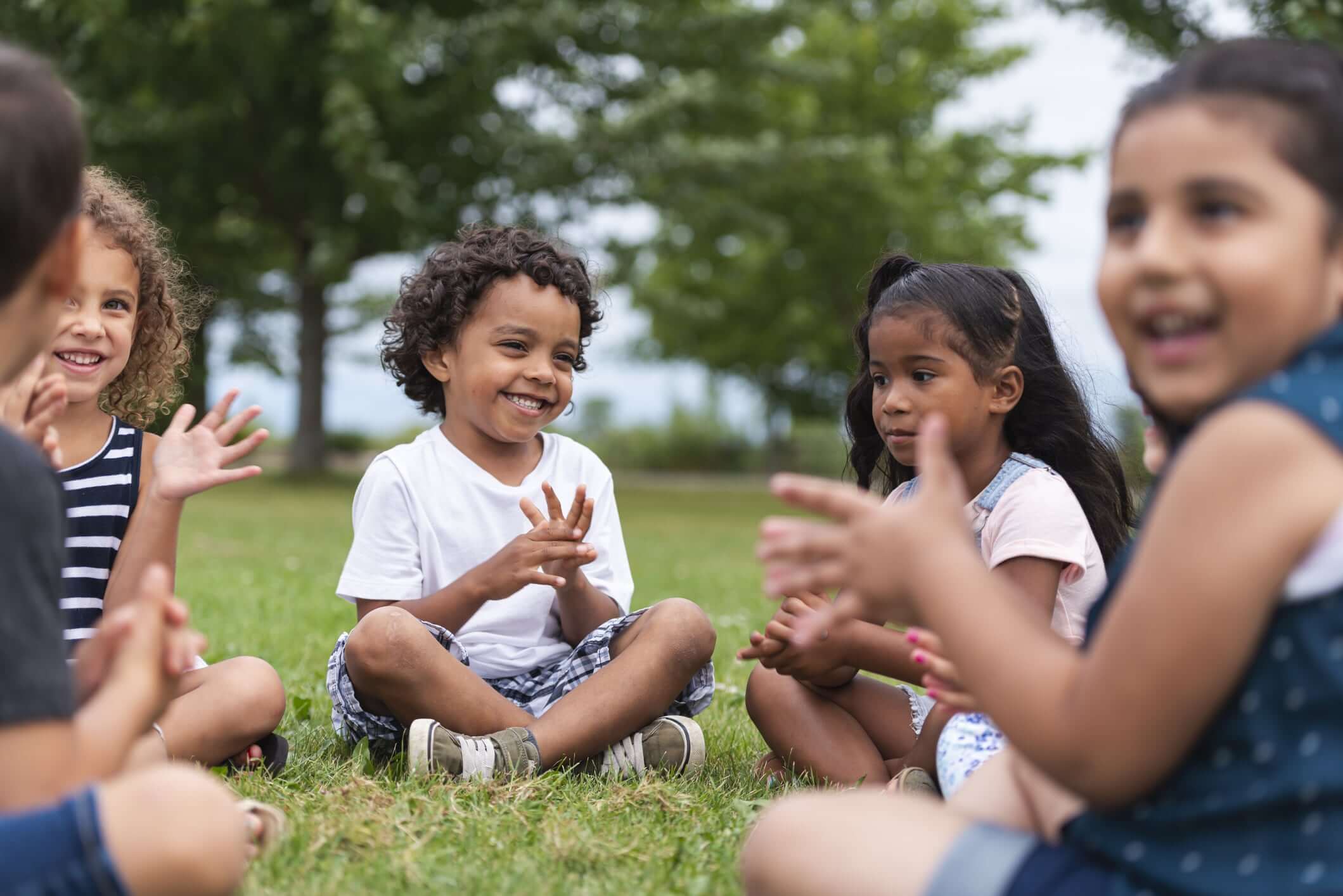 When children are diagnosed with autism, parents often want to know what caused the autism diagnosis. Research shows that autism does not develop from a single cause, though there are several risk factors, including:

Many studies, reviews, and meta-analyses conducted over the last decade have consistently observed a positive association between exposure to toxic metals and the development of ASD in children.

Children and, even more so, babies have higher exposure to metals compared to adults because they consume more food in relation to their body weight, absorb metals more readily than adults by 40 to 90%, and have not yet developed the mechanisms needed to metabolize and eliminate heavy metals.

The research below strongly supports a causal relationship between exposure to heavy metals—including arsenic, cadmium, mercury, and lead—and the development of ASD in children.

In 2019, researchers from the University of Buffalo conducted a systematic review and meta-analysis of relevant published research on the association between children’s exposure to inorganic arsenic and ASD. The meta-analysis concluded that there is consistent evidence supporting a positive association between early life inorganic arsenic exposure and diagnosis of ASD. The study authors noted that “it is in the best interest of policy makers and the public to reduce exposures to [arsenic] among pregnant women and children.”

A 2020 review and meta-analysis investigated the association of exposure to cadmium, mercury, and aluminum and ASD. The authors stated that they selected these metals “because they are abundant in our environment, are known to cause neurological problems in humans, and have multiple published studies examining their potential links with ASD.” Specifically, the meta-analysis reviewed 18 studies on cadmium and 23 studies on mercury. When the studies were integrated into the analysis, the authors found significant associations between all the metals and ASD. Notably, levels of mercury in hair, urine, and blood were all positively associated with ASD. Overall, the authors concluded, “these findings support policies that advocate limiting exposure to neurotoxic metals, particularly for pregnant women and young children, in order to help reduce the rising incidence of ASD.”

In 2013, researchers investigated both the level of heavy metals in children with ASD and the possible association of the metals with ASD severity. Fifty-five children with autism at ages 5-16 were compared to 44 controls with similar age and gender. After measuring heavy metals in whole blood, red blood cells, and urine, the authors observed that the autism group had higher levels of lead in red blood cells and higher urinary levels of lead. A stepwise, multiple linear regression analysis found a strong association of levels of toxic metals with variation in the degree of severity of autism for all the severity scales. Cadmium (whole blood) and mercury (whole blood and red blood cells) were the most consistently significant variables. The authors concluded that overall, children with autism have higher average levels of several heavy metals, and levels of several heavy metals are strongly associated with variations in the severity of autism.

A 2015 study of lead and other heavy metals in the bodies of Egyptian children concluded that the mean levels of lead and other metals in the hair of children diagnosed with autism were significantly higher than controls. The authors specifically noted that “[e]nvironmental exposure to these toxic heavy metals, at key times in development, may play a causal role in autism.”

In 2018, a Chinese study observed that children with ASD had significantly higher levels of mercury and arsenic in their blood compared with healthy controls. The authors noted that “[t]he results of this study are consistent with numerous previous studies, supporting an important role for heavy exposure, particularly mercury, in the etiology of ASD.”

A 2017 longitudinal cohort study of Korean children measured the levels of mercury in the blood of children at ages 2 and 3. The study authors observed elevated mercury levels in the blood of young children who were later diagnosed with ASD. Indeed, this study was specifically cited by the Subcommittee for the proposition that toxic metals increase the risk of autistic behaviors in pre-school children.

A 2014 meta-analysis found that environmental exposures to mercury in early infancy were significantly associated—almost a doubling of the risk—with the development of autism. Notably, the authors found that the summary odds ratios (risk of disease) were similar after excluding studies not adjusted for confounders.

A 2010 study indicates that mercury has a threshold effect (the minimum dose of exposure prior to the onset of disease) of just >15 µg/L for the risk of ASD to manifest in a child. The study concludes that “[t]he weight of scientific evidence supports [mercury] as a causal factor in subjects diagnosed with an ASD.”

Exposure to Multiple Heavy Metals Can Have Synergistic Effect

This is significant given that children consuming certain baby food products are exposed to repeated, high doses of multiple heavy metals found in the various foods, thereby compounding the risk of ASD.

The law firm of Baum Hedlund Aristei & Goldman is outraged by the recklessness of baby food companies that manufacture products with dangerous levels of toxic metals linked to autism. We are representing parents of children with autism spectrum disorders who regularly consumed products from the following companies:

We believe that the U.S. Food and Drug Administration (FDA) has been noticeably absent on this important issue. The agency has allowed baby food manufacturers to effectively regulate themselves and set their own standards for toxic metals in foods. Left to their own devices, these companies have ignored their own standards and sold tainted foods, causing incalculable damage to American families.

“The FDA’s lackluster response to this critical issue demonstrates the agency’s prioritization of industry over people,” says baby food attorney Pedram Esfandiary. “It seems that, once again, litigation must be the driving force behind meaningful change.”