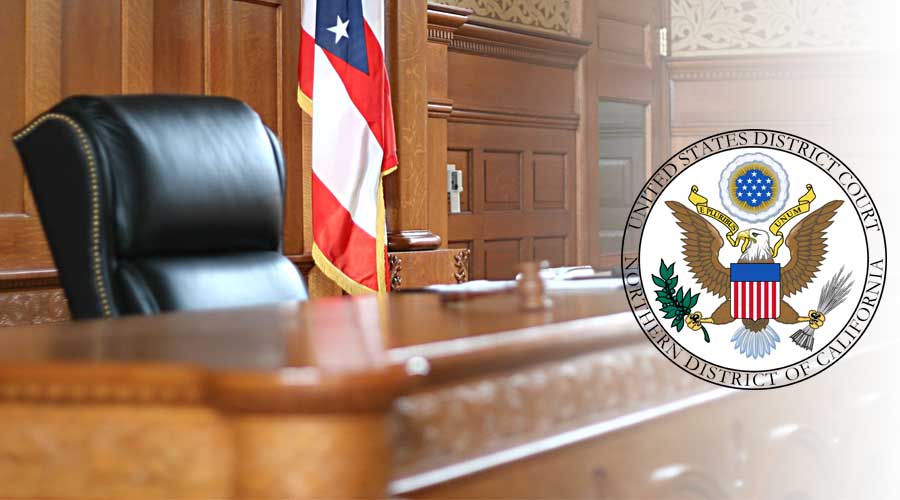 Pennie is one of 45 Plaintiffs in the bundled complaint who allege exposure to Monsanto’s Roundup weed killer caused them to develop non-Hodgkin lymphoma. Their complaint accuses Monsanto of failure to warn, negligence, and other state-law issues related to Roundup. Monsanto removed their bundled complaint to the multidistrict litigation (MDL) in federal court, arguing that the Plaintiffs’ allegations that Monsanto colluded with an EPA official were sufficient to invoke federal jurisdiction.

Thousands of people from all across the country have filed lawsuits against Monsanto making similar allegations in state and federal courts. Like the Pennie case, many of the lawsuits were filed as joint complaints involving multiple plaintiffs.

Most of the Monsanto Roundup cancer lawsuits are filed in St. Louis Missouri state court. Those filed in federal court have been consolidated as part of the Roundup Products Liability Litigation, MDL 2741, which is currently pending in the Northern District of California.

Judge Chhabria disagreed, however, calling the EPA “collusion” theory of federal jurisdiction “baseless.” With regard to the FIFRA references, Judge Chhabria wrote: “The plaintiffs’ fleeting reference to a FIFRA violation does not assert a federal cause of action, not least because of no federal FIFRA cause of action exists.”

In rejecting Monsanto’s theories, Judge Chhabria did not require the agrochemical giant to pay Pennie’s legal fees for the argument, but he did bring up the possibility of fee-shifting in the future should Monsanto choose to raise similarly flimsy arguments for removing other plaintiffs from state courts.

“The parties will bear their own fees,” Judge Chhabria wrote. “Monsanto is advised, however, that the court may reconsider fee-shifting if presented with similarly flimsy theories of removal in the future.”

Judge Chhabria’s ruling in the Roundup cancer case is just the latest in a series of setbacks for Monsanto. In June, the California Supreme Court rejected Monsanto’s request to stay the California EPA’s decision to list glyphosate, the active ingredient in Roundup, as a known carcinogen. The decision allowed for glyphosate to be added to California’s Proposition 65 list of chemicals known to the State to cause cancer.

The documents show that Rowland may have warned Monsanto about an International Agency for Research on Cancer (IARC) report concluding that glyphosate is a probable human carcinogen before the report was made public. The alleged tipoff could have allowed Monsanto to hone its public relations response to the IARC report in advance of its release.

Also in the court documents is an internal Monsanto email detailing a conversation between Rowland and Monsanto executive Bill Heydens. During this conversation, Rowland allegedly said he “deserved a medal” if he could quash another U.S. government agency’s review of glyphosate. The review never took place.