Where Is Glyphosate Banned?

Where is Glyphosate Banned?

Numerous cities, counties, states and countries throughout the world have taken steps to either restrict or ban glyphosate, the active ingredient in Monsanto’s Roundup weed killer.

The following countries have issued outright bans on glyphosate, imposed restrictions or have issued statements of intention to ban or restrict glyphosate-based herbicides, including Roundup, over health concerns and the evidence uncovered in the Roundup cancer litigation proving the weed killer’s link to cancer:

The following boroughs and townships have issued bans or restrictions on pesticides and herbicides, including glyphosate: 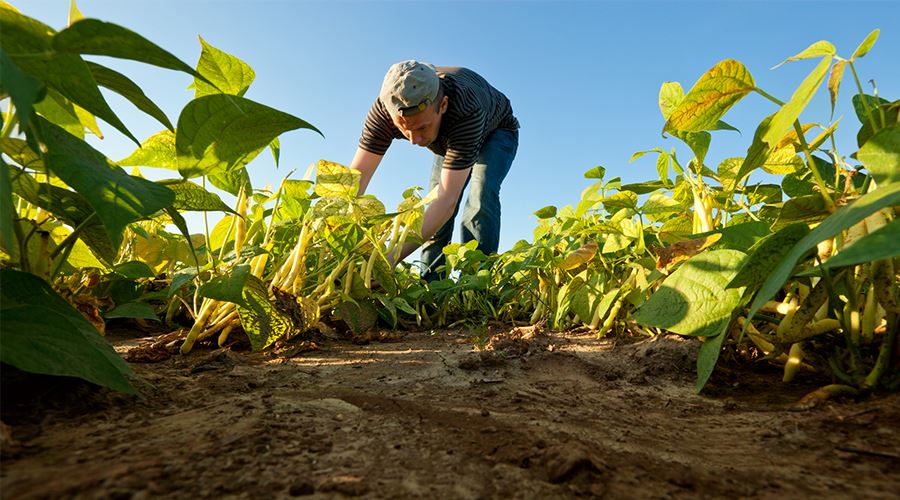 Most of the glyphosate restrictions or bans throughout the world were introduced following the 2015 IARC report on glyphosate. The IARC report concluded that glyphosate is a “probable human carcinogen.”

According to the report, the cancers most associated with glyphosate exposure were found to be non-Hodgkin lymphoma and other hematopoietic cancers. The report further concluded that glyphosate exposure caused DNA and chromosomal damage in human cells, as well as genotoxic, hormonal and enzymatic effects in mammals.

In 2020, Kellogg’s announced that it will phase out by 2025 wheat and oats treated with glyphosate as a drying agent. The company made the announcement as sales of cereal declined the previous year by 4%.

According to a study conducted by the Environmental Working Group, all but two of 45 samples of products made with conventionally grown oats contained glyphosate residue, most at higher levels than what the scientists consider protective of children’s health. The researchers also found glyphosate in roughly a third of the 16 samples made with organically grown oats, but at much lower levels.

Is Glyphosate Banned in Europe?

As you can see above, some individual countries have introduced legislation to ban or restrict private sales of glyphosate, or restrictions on spraying glyphosate in public spaces. As for the whole of the European Union (EU), glyphosate is not currently banned.

However, EU public opinion is leaning in favor of a glyphosate ban. In a 2016 poll of the five largest EU countries, over 66 percent of respondents said they favored a glyphosate ban. Over 1.3 million people signed a petition in 2017 calling for a European ban of glyphosate. That public pressure caught the attention numerous Members of European Parliament, who have cited the petition as the foundation for instituting an EU ban.

In November of 2017, EU member states narrowly voted to relicense glyphosate for a period of five years. The vote was not without controversy; German Agriculture Minister Christian Schmidt (CSU) entered a ‘yes’ vote for his country without consulting with German Chancellor Angela Merkel (CDU) on the matter. His unilateral vote disregarded Germany’s Environment Minister, who had instructed Schmidt to abstain from voting. With Germany’s vote, the measure narrowly passed and glyphosate received a new license.

Following the scandal, six EU countries sent a letter to the European Commission, calling for an exit plan for glyphosate. France and Italy have stated they will carry out glyphosate bans by 2020, and Germany announced in 2018 that it will also issue a glyphosate ban.

In January of 2019, a European Parliament report found that EU regulators based their decision to relicense glyphosate on an assessment that was plagiarized from a coalition of pesticide companies, including Monsanto.

The EU Parliament report investigated claims that Germany’s Federal Institute for Risk Assessment (BfR) copied and pasted large sections of a pesticide industry assessment of glyphosate literature in its own assessment. The BfR report concluded that classifying glyphosate as a carcinogen is not warranted. The European Food Safety Authority (EFSA), which relied upon the BfR report, also found that glyphosate is safe for humans and the environment.

Following the release of the EU Parliament report, an EU court ruled that EFSA should publicize glyphosate studies used for its assessments. 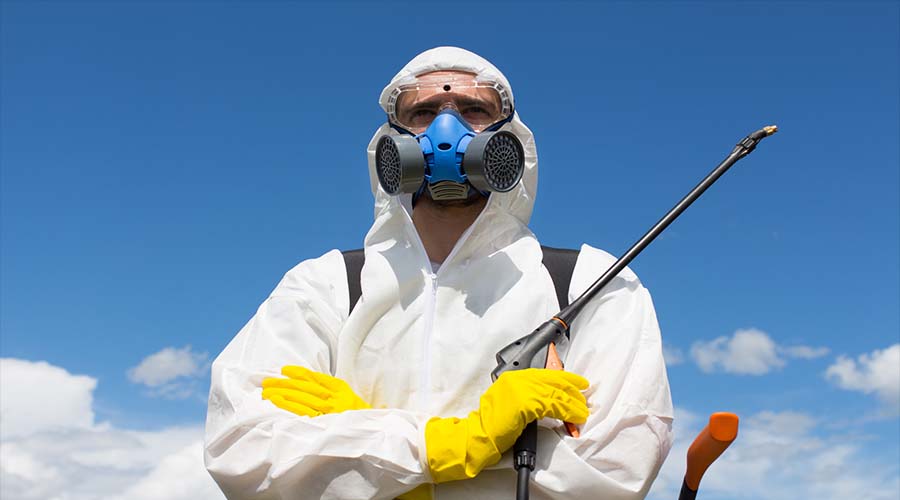 Is Glyphosate Banned in the United States?

However, the EPA is a captured agency, meaning it is dominated by the industry it presumably regulates. Internal company documents now public in the Monsanto Papers demonstrate that EPA prioritizes the interests of corporations like Monsanto or political groups over the interests of the public it is charged with protecting.

“The EPA has got it wrong on glyphosate. We have study after study after study showing that it in fact, does cause a specific type of cancer called lymphoma. And we see it happening in thousands and thousands of people across the country. Currently, this Administration and this EPA will not take action against Monsanto. We’ve seen the internal documents, the text messages, the emails between senior EPA officials and Monsanto employees. And the simple fact is they know that this EPA will not take adverse action against them. It is a travesty that this truth about it causing cancer and this awareness that we are trying to raise has to be done in the context of litigation. We only exist, these lawsuits only exist, because the EPA has failed the American public for 45 years and Monsanto is allowed to get away with reckless conduct with, essentially, impunity…this agency essentially does not work for the American public but works for industry. The fact that the White House is telling Monsanto, ‘We have your back.’ I mean this just tells us that we are going to have to keep fighting this fight and that we are not going to get any support or help from the public agencies that, ironically, are supposed to be protecting the public health.” – Brent Wisner, Roundup Cancer Attorney

Is Glyphosate Banned in California?

California has not issued a statewide ban on glyphosate. However, on July 7, 2017, California became the first state in the nation to issue a warning on glyphosate by adding the chemical to the state’s Proposition 65 list of chemicals and substances known to cause cancer.

California’s decision to warn consumers about glyphosate was pursuant to the requirements of the Safe Drinking Water and Toxic Enforcement Act, better known as California Proposition 65, a ballot initiative approved by voters in 1986 to address toxic chemical exposure concerns. Prop 65 requires California to publish a list of chemicals known to cause cancer, birth defects or other reproductive harm.

In 2019, University of California President Janet Napolitano announced that glyphosate would be temporarily banned on all 10 UC campuses, citing “concerns about possible human health and ecological hazards, as well potential legal and reputational risks associated with this category of herbicides.”

A growing number of Connecticut towns, including Branford, Cheshire, Granby, Essex, Greenwich, Manchester, Oxford, Pine Grove, Plainville, Roxbury, Watertown, and Woodbridge have adopted bans or restrictions on glyphosate use. The state also has Public Act 09-56 to eliminate the use pesticides in K-8 schools.

In February of 2018, a series of bills moved ahead in the legislature that would regulate pesticides, including Roundup weed killer.

Dozens of cities and townships in Maine have adopted local ordinances restricting or banning pesticides and herbicides.

New Jersey has State and local ordinances encouraging Integrated Pest Management programs to eliminate or drastically reduce the use of pesticides. At least 15 city school districts and over a dozen other parks and recreation departments in the state have enacted IPM programs.

In April of 2019, two New York City council members introduced legislation to ban glyphosate use in parks and other public spaces.

New York Park and Recreation Department has measures to eliminate or reduce pesticide and herbicide use in areas under its control.

Multiple bills containing restrictions or bans on glyphosate have been introduced in the legislature.

Representative Mari Cordes introduced H. 301, which would ban the sale, use or application of the herbicide glyphosate.

Representative Annmarie Christensen introduced H. 328, an act relating to the use of glyphosate herbicide.

Do you know of a glyphosate ban that is not on our list? Contact us today and let us know.