If you or a family member sustained injuries in a Waymo self-driving car accident, the Board Certified trial lawyers of Baum Hedlund Aristei & Goldman can help.

Our law firm has handled thousands of transportation accident lawsuits across the U.S. on behalf of victims whose lives were turned upside down by negligence, vehicle defects, and other safety issues.

To learn more about your legal options following a self-driving car accident, give us a call at (855) 948-5098 for a free case evaluation.

Waymo, which stands for a new way forward in mobility, is a self-driving car technology company created by Google in 2009. Waymo is now a standalone subsidiary of Alphabet, Inc., the parent company of Google. Company officials stress that Waymo is not a car company, rather, it intends to sell the technology needed for fully automated, driverless vehicles.

With a strong presence in California and Arizona, you may have already seen one of Waymo’s autonomous vehicles (many of which are minivans) in the San Francisco Bay Area, Silicon Valley and the Phoenix metropolitan area. According to Waymo, its test cars are averaging 25,000 miles per day on public roads in dozens of U.S. cities. As of 2018, Waymo is considered the leading self-driving car technology company in the world.

Waymo’s technology utilizes cameras, sensors, artificial intelligence and algorithms to replace human drivers. Like other proponents of autonomous driving, Waymo says its technology will eliminate human error, which is one of the leading causes of truck accidents, car accidents and bus accidents. 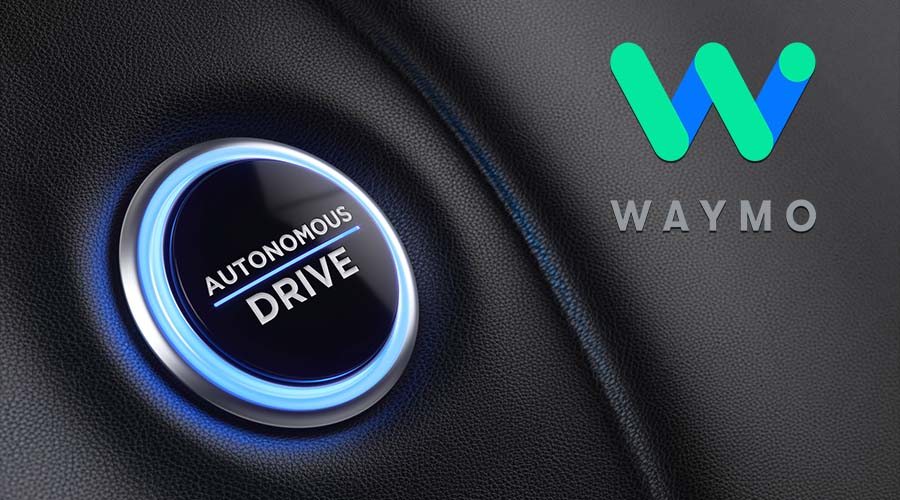 Self-driving car technology uses several components that work together to direct the vehicle. Sensors and GPS continuously update information about the driving environment. A central computing system analyzes and interprets all of the data then makes decisions to manipulate the vehicle.

The most sophisticated cars currently on the road have Level 3 automation. In 2017, Waymo became the first self-driving car company to test Level 4 vehicles. In 2018, Waymo introduced a pilot program in Chandler, Arizona involving self-driving minivans with no human safety drivers behind the wheel. According to TechCrunch, Waymo is one of only a handful of companies to file an application to test self-driving cars without human safety drivers in California.

Self-driving car accidents have killed several people and injured others. In March of 2018, an Uber Level 3 autonomous driving vehicle struck and killed a pedestrian in Arizona. Two other fatal crashes in Florida and California involved Tesla vehicles operating in Level 2 autonomous mode. In all of these fatal crashes, a human driver was sitting in the driver’s seat of the vehicle at the time.

Waymo vehicles have also been involved in several crashes, including two in the Phoenix, Arizona area in May and June of 2018. In the May accident, a driver ran a red light and struck a Waymo vehicle in autonomous mode with a human safety driver. In June, another motorist ran a red light and caused a collision involving a Waymo driverless vehicle that was not in autonomous mode at the time. Law enforcement officials stated that the Waymo self-driving vehicles were not at fault in either crash.

According to Wired, Waymo self-driving cars have been involved in dozens of accidents, but only caused one. That accident, in 2016, involved a Waymo car changing lanes into the path of a bus. The Waymo vehicle sustained minimal damage and no injuries were reported.

Handling a self-driving car accident lawsuit is not something that all law firms are prepared for. These claims involve thorough investigation to determine liability and a willingness to break new ground in the pursuit of justice.

The law firm of Baum, Hedlund, Aristei & Goldman has handled thousands of personal injury and wrongful death claims stemming from transportation accidents. Across all areas of practice, our attorneys have won over $4 billion on behalf of clients. Our firm has developed a reputation for holding Fortune 500 companies accountable, influencing public policy, raising public awareness and improving product safety.