Los Angeles personal injury lawyers from Baum Hedlund Aristei & Goldman have filed a lawsuit on behalf of a Los Angeles County man who was badly burned after an Eagtac lithium-ion flashlight battery exploded and caught fire in his pants pocket. Plaintiff Rory Foley alleges in his lawsuit that the battery explosion left him with severe burns on his leg that required multiple surgeries, kept him out of work for months, and permanently disfigured his legs.

The lawsuit alleges that the Eagtac lithium-ion flashlight battery was defectively designed and manufactured, and that the defendants failed to warn consumers that the battery can produce an external short circuit when it comes into contact with metallic objects like coins or car keys, making the cell overheat and explode. Mr. Foley, who was carrying the battery in his pocket, did not know its close proximity to coins, keys, or other metallic objects was dangerous.

“The defendants knew that if they warned people that the battery could explode in someone’s pocket, no one would ever buy it,”says Baum Hedlund personal injury lawyer and shareholder Timothy A. Loranger. “They could have protected people by responsibly warning of this danger.”

The following are allegations only. There has been no determination of liability in this case.

On November 9, 2020, Mr. Foley was performing a chimney inspection with a spare Eagtac battery in his pocket. While on a roof looking down the chimney flue with his flashlight, Foley heard a noise that sounded like a firecracker igniting. He felt a sudden and intense pain in his left leg and noticed a flame shooting out of the side of his pants near his left front pocket.

Foley immediately realized that the lithium-ion cell battery in his pocket had exploded and caught fire. He screamed in agony then tried several times to pull the battery out of the hole burning through his pants. After several attempts, Foley was finally able to remove the burning battery from his pants.

According to the complaint, the Eagtac battery that was in Mr. Foley’s pocket has a protection circuit located on the negative end of the cell that is connected to the cell can and the positive lid of the cell by a metal tab to provide power to the circuit. Because the protection circuit is attached to the negative end of the cell, it cannot protect the cell from an external short circuit caused by a metallic object that simultaneously contacts the positive cell terminal and the exposed negative surface of the can.

Lawyers say Mr. Foley was carrying a metallic object (such as a coin or keys) in his pocket that came into contact with the cell, which caused an external short circuit in which the cell vented and expelled its contents.

The owner of the house Mr. Foley was inspecting heard his screams and came outside to find out what was happening. He found the battery still aflame on the roof and put out the fire by spraying the battery with a garden hose. Foley, who was in excruciating pain, told the homeowner to call the fire department. Emergency responders transported Mr. Foley by ambulance to the Grossman Burn Center in West Hills in excruciating pain.

Mr. Foley was in the hospital for 11 days. During this time, he endured two painful surgeries. In the first surgery, doctors removed all the dead skin from his thigh and prepared for a skin graft. He had to wait several days before the doctors performed a second surgery, which was even more painful than the first. Doctors removed layers of skin from the right thigh and graft the skin onto the burns in the second surgery. After finally leaving the hospital, both of Mr. Foley’s thighs were in excruciating pain for roughly another week.

The incident left Foley’s thighs disfigured. His injuries prevented him from working for several months, and he now has to wear pants to hide his burn injuries and protect his skin. The lawsuit alleges that the incident caused Mr. Foley to suffer severe physical and emotional pain, financial losses, as well as stress on his marriage. The complaint seeks damages for loss of consortium on behalf of Foley’s wife, Amy. 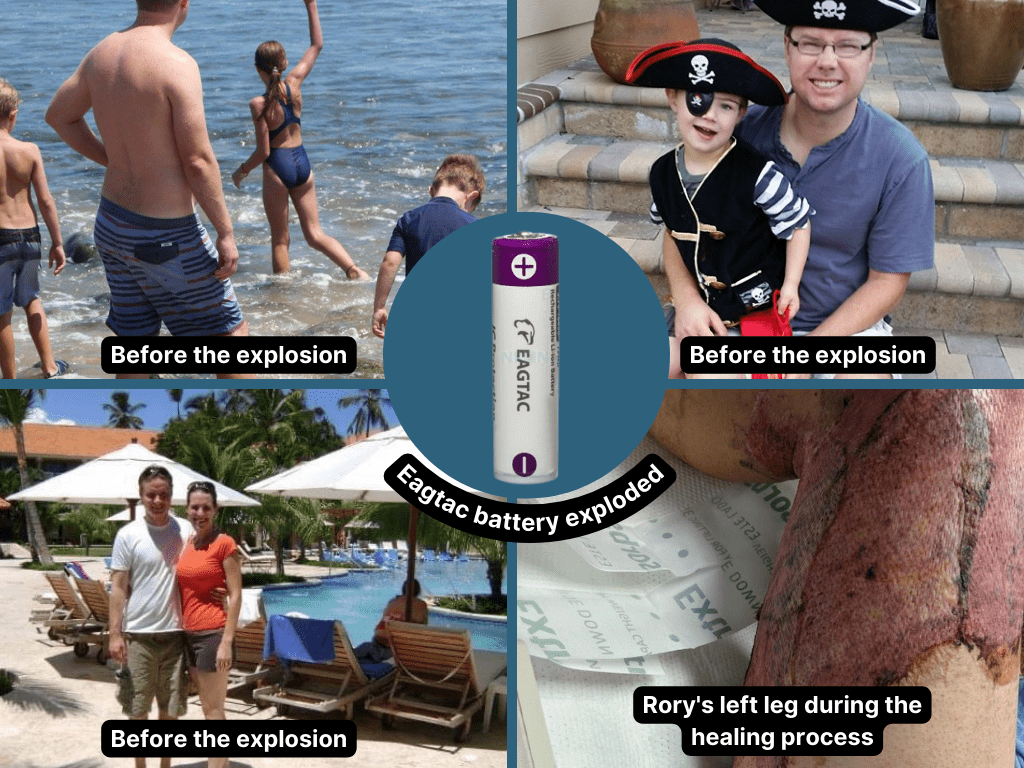 Attorneys from the law firm of Baum Hedlund Aristei & Goldman have won more than $4 billion in verdicts and settlements across a wide variety of practice areas. With a decades-long track record of success handling complex personal injury and wrongful death cases, the firm has earned a reputation for representing clients with considerable dedication, experience, and skill. Since opening its doors in 1973, Baum Hedlund has earned a reputation for breaking new legal ground, holding Fortune 500 companies accountable, influencing public policy, and raising public awareness on important safety issues.

The Los Angeles injury attorneys at Baum Hedlund have decades of experience holding defendants accountable for causing catastrophic injuries. Our firm knows what it takes to win your case and obtain justice for you and your family. If you have any questions about your legal rights after an accident, contact us or call (855) 948-5098 today.