Mark’s storied career began in public service as an urban police officer. During his 20-year tenure in law enforcement, Mark commanded virtually every operational component of the Broward County Sheriff’s Office (BSO) in Florida. He retired from BSO in 1993 as a lieutenant colonel and Director of the Department of Law Enforcement. 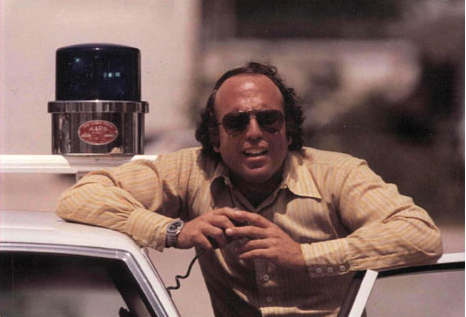 A year later, Florida Attorney General Robert A. Butterworth tasked Mark with leading the Florida Medicaid Fraud Control Unit (MFCU), which quickly became a national model for healthcare fraud enforcement. Under his watch, Mark’s elite unit contributed to the recovery of billions from corporate fraudsters at the state and federal level.

Mark also served as Special Deputy General Counsel in Florida’s Department of Health, and worked in Florida’s Department of Financial Services as police legal advisor and manager of the major case squad in the Florida Division of Insurance Fraud (DIF). In addition to his decades of experience in public service, Mark spent time working at one of Florida’s largest law firms handling white collar crime and healthcare fraud cases.

With his decades of experience, we asked Mark to talk about why he became an attorney, what cases he is most proud of, and what advice he had for new attorneys just starting their careers:

Why did you choose to become an attorney?

Like many young people, after graduating from college I wasn’t sure where my life path would take me. I wanted to make a difference and law school seemed to offer many possibilities for me to make that happen. I was fortunate to be chosen for a scholarship program at New York University School of Law that emphasized a commitment public service. It has been a commitment that I have followed for 50 years.”

What was it like practicing law when you first started compared to today?

As a young lawyer I didn’t fully realize how much I didn’t know. It took a long time for me to appreciate that being an effective lawyer in public service required understanding people in all their complexity and their various motivations. My idealism made me see things in black and white without fully appreciating the critical nuances. Unless you understand people you won’t be a successful lawyer. When I began to realize how much I didn’t know, I began to really learn about the law and people. It is a learning experience which continues to this day.

Can you describe the type of cases you litigate? What drew you to this area of practice?

When I left government later in my career, my commitment to public service remained strong and I wanted to continue fighting for issues I believed in. I was blessed to have an opportunity to join Baum Hedlund Aristei & Goldman. Michael Baum, the firm’s President and managing shareholder, leads a firm committed to helping ordinary people get justice. Baum Hedlund is unique because it will successfully fight for justice regardless of the size and power of its adversary.

I represent whistleblowers who are determined to fight corporate fraud and corruption regardless of the size of the corporation and the risk to themselves. Fraud in areas such as healthcare and defense costs Americans hundreds of billions of dollars each year. Helping these brave whistleblowers fight fraud is a very rewarding and satisfying practice, but it is a never-ending battle.

What is the most memorable case you have handled?

Two memorable cases readily come to mind. San Diego Hospice was one of the largest hospice providers in California. It was abusing the system by routinely admitting and retaining patients that did not require or qualify for hospice care. My client and I partnered with the United States to stop the fraud and hold the hospice company accountable. San Diego Hospice paid back millions of dollars to the government and is no longer in business. 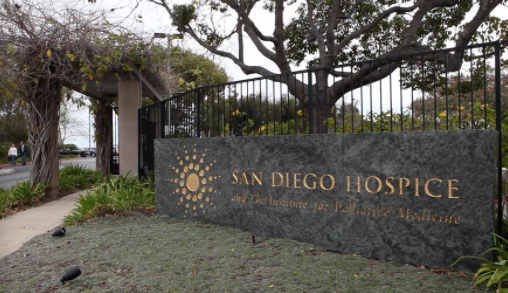 Another important case was against Universal Health Services (UHS), which owns and provides management and administrative services to about 200 acute care inpatient psychiatric hospitals and residential psychiatric and behavioral treatment facilities nationwide. UHS, which provides care for some of our most vulnerable citizens, agreed to pay the government $117 million to resolve many allegations including that it knowingly submitted false claims for payment to Medicare and other government health care programs for services that were not reasonable or medically necessary. The case also alleged that UHS facilities billed for services not rendered, improperly used physical and chemical restraints, and failed to properly discharge patients when they no longer required inpatient care. This large and complex case was particularly satisfying and helped make a positive change to industry practices.

Any words of advice for attorneys just starting their careers?

In 50 years of practice, I have learned some lessons that may be helpful for young attorneys just starting out in practice. If you want a long and satisfying career, follow your passion. Remember what made you want to be a lawyer and find a practice area that fires that passion. Realize there is a lot you don’t know and never stop learning and sharpening your skills. Treat all your clients with honesty and empathy. Treat your legal adversaries fairly and with the consideration they deserve. Remember there are generally two sides to every story and that practicing law is often a negotiation. In many cases it’s not about “winning”, but rather reaching an equitable outcome. Most important, perhaps, always try to be fair.