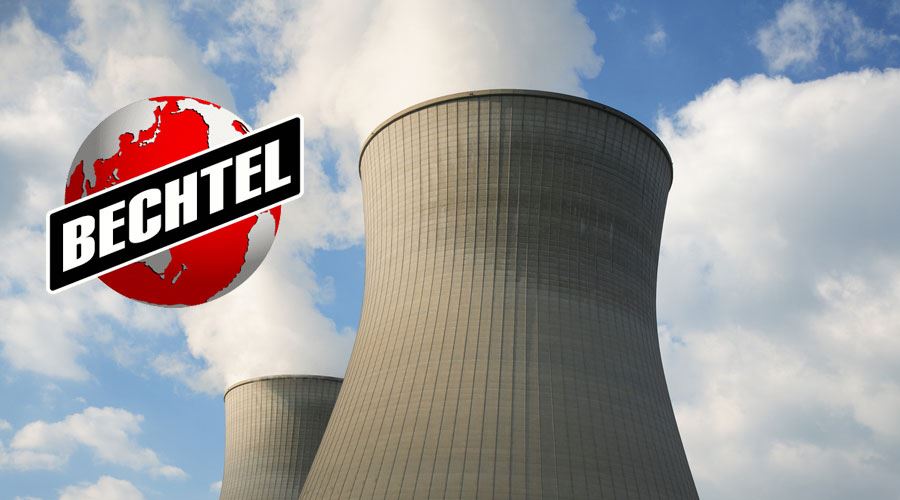 Bechtel National and AECOM have agreed to pay $125 million to settle whistleblower allegations that they overcharged the government for subpar materials and work in constructing a nuclear site in Washington State. The Hanford nuclear site settlement agreement also resolved allegations that Bechtel inappropriately used government funds to lobby Congress for the company’s work at the site.

The allegations against Bechtel and URS, which was later purchased by AECOM, were initially brought by three whistleblowers. Walter Tamosaitis, Gary Brunson, and Donna Busche were all former managers on the Hanford nuclear treatment facility project who filed a sealed complaint in 2013.

The nuclear waste at Hanford is stored underground in aging tanks. Dozens of these tanks have leaked, potentially threatening the health of the environment, including the nearby Columbia River.

Once the multi-billion-dollar Hanford nuclear facility is completed, it will turn the 56 million gallons of radioactive nuclear waste created by the government’s nuclear weapons program into a stable glass form that can be stored deep underground.

Between 2001 and 2013, Bechtel and URS knowingly charged the U.S. Department of Energy for materials and services that failed to meet federal standards required for nuclear facilities. Both companies “recklessly purchased deficient materials and services with taxpayer money,” said U.S. Attorney Michael Ormsby of the Eastern District of Washington. In a statement, Ormsby added that the allegations in the case are “deeply concerning given the obvious importance of nuclear safety.”

According to the whistleblowers involved in the Hanford nuclear site settlement, these deficient materials included accepting and using grout that could not withstand high radiation levels, as well as piping that wasn’t tough enough to withstand the force of a severe earthquake. The nuclear safety whistleblowers further claim other materials and equipment were accepted that failed to meet nuclear quality standards.

These failures led to repeated instances in which the welding of tanks, ductwork and other equipment was accepted despite failing to meet nuclear standards.

Bechtel Used Taxpayer Money to Lobby Congress for its Own Benefit

In addition to the allegations related to nuclear standards violations, the whistleblowers accused Bechtel of using taxpayer money for lobbying activities, a violation of the Byrd Amendment, which prohibits the use of federal money for lobbying.

According to the Justice Department, Bechtel used federal money to pay a lobbyist in 2009 and 2010 to meet the Hanford nuclear facility’s critics in Congress and downplay the safety concerns that had been raised by the Defense Nuclear Facilities Safety Board.

The company was again accused of using taxpayer money to lobby the government in 2011, this time in an effort to secure an extra $50 million in funding for the Hanford site. The extra funds were thought at the time to be in jeopardy due to the DNFSB’s safety concerns.

In light of the safety concerns over the Hanford site’s quality assurance program, the Department of Energy required Bechtel to review a significant amount of equipment that had been installed. Construction on the parts of the plant that will hold highly radioactive waste has been on hold since 2012 over technical concerns. The Department of Energy also withheld around $15 million in Bechtel’s incentive pay between 2013 and 2015.

Today’s Hanford nuclear site settlement was reached after a Justice Department investigated the whistleblower allegations for more than three and a half years. The government decided to join the case this month on some of the allegations, including the nuclear standards violations and the illegal lobbying.

The government is expected to use some of the Hanford nuclear site settlement funds to pay for the Department of Energy environmental cleanup work.

Whistleblowers Walter Tamosaitis, Gary Brunson, and Donna Busche together will receive between 15 and 25 percent of the settlement, which could be as much as $31.25 million. As of this writing, the whistleblower reward for this case has not yet been decided.

Three weeks after the Hanford nuclear site settlement was announced, the Department of Energy released a statement indicating that the project will cost roughly $4.5 billion more than previously expected, raising the total price of the nuclear site to $16.8 billion. According to the Los Angeles Times, the site is already running more than a decade behind schedule. If the latest estimate is correct, the project will cost about four times more than the initial estimate.