AstraZeneca and Cephalon (now owned by Teva Pharmaceuticals) have agreed to settle whistleblower claims that both knowingly underpaid rebates under the Medicaid Drug Rebate Program, which resulted in the government being overcharged for drugs. Both companies will pay a combined $54 million to settle the allegations initially brought in a 2008 whistleblower lawsuit filed by pharmacist and attorney Ronald Streck, who used to head a trade group for pharmaceutical wholesalers. Streck will receive a whistleblower reward for bringing the allegations to the government’s attention, though the amount has not yet been determined. 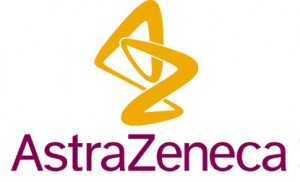 In his qui tam lawsuit, Streck claimed that AstraZeneca and Cephalon developed a scheme to underreport AMPs for a number of their drugs by improperly reducing the reported AMPs for service fees that both paid to wholesalers. Essentially, the lawsuit claims that both drug makers treated fees to pharmaceuticals wholesalers as price reductions when tabulating AMPs for their drugs. As a result of this deception, AstraZeneca and Cephalon allegedly underpaid rebates owed to the states, which in turn caused the government to be overcharged for payments to the states under the Medicaid Drug Rebate Program.