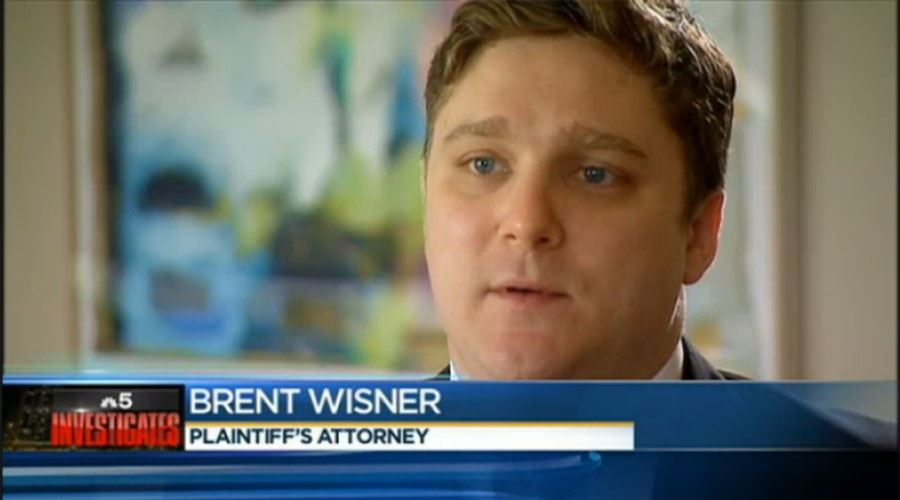 NBC 5 News Chicago interviewed antidepressant lawyer, Brent Wisner, about the tragic suicide of prominent Chicago attorney Stewart Dolin. On July 15, 2010, Mr. Dolin took his life after taking the prescribed generic antidepressant drug, Paxil (paroxetine), for six days. Dolin’s wife Wendy, alleges in her lawsuit that the antidepressant triggered his suicide, rather than help him with the anxiety he was having. Mrs. Dolin goes on to explain that his actions were totally out of character for him and that his suicide just doesn’t make sense. After researching akathisia and Paxil, she read stories similar to her husband’s and knew she wanted to take action.

Her attorney Brent Wisner, says she — like many plaintiffs who allege harm caused by an insufficient warning label on a generic drug — finds herself in what is referred to as the “donut hole of liability.”

“That’s where you have the generic maker on one hand saying, ‘We don’t know about these risks. We can’t be held responsible for them… plus, we can’t change the label,'” Wisner told NBC5 Investigates. “And the brand name makers are saying, ‘Well, we didn’t make the pill.'”