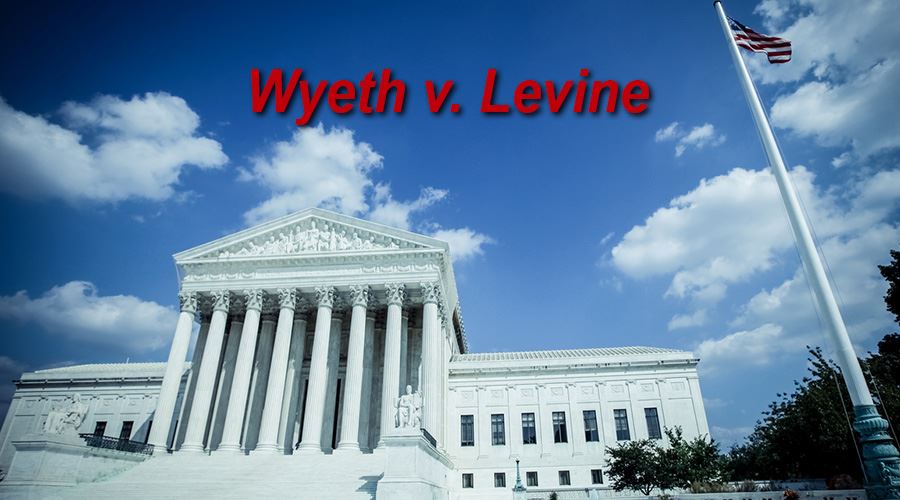 On Tuesday, March 4, 2009, the US Supreme Court ruled 6 to 3 in favor of a woman injured by Wyeth’s anti-nausea drug, Phenergan, stating that the company is not immune from liability based on the federal preemption defense.

Federal Preemption is a recently developed defense used by drug manufacturers to argue that they should be completely immune from defective products liability once drug labels are approved by the FDA, and therefore juries applying state law should not be permitted to second guess the FDA’s federal determinations.

Over the last few years, drug manufacturers attempted to change the long-standing ability of victims to sue manufacturers under state law by arguing that claims under state law are prohibited because, per their erroneous interpretation of the Federal Food, Drug, and Cosmetic Act (“FDCA”), manufacturers were allegedly prohibited from warning or disclosing to the public information about the risks associated with their drugs unless the FDA tells them to do so. Thus, they had no independent ability to warn of a drug’s defects once the drug was approved by the FDA.

Not so said the Supreme Court. The Supreme Court’s ruling maintained consumers’ existing rights to sue under state laws that had been routinely exercised for decades.  The Majority held:  “Wyeth’s argument misapprehends both the federal drug regulatory scheme and its burden in establishing a pre-emption defense.”  (Opinion, p. 12)

The Court commented that Wyeth’s reading of the FDA regulations was “premised on a [ ] fundamental misunderstanding. Wyeth suggests that the FDA, rather than the manufacturer, bears primary responsibility for drug labeling. Yet through many amendments to the FDCA and to FDA regulations, it has remained a central premise of federal drug regulation that the manufacturer bears responsibility for the content of its label at all times.   (Opinion, p. 14.)

The Court also held that “Congress did not intend FDA oversight to be the exclusive means of ensuring drug safety and effectiveness.” (Opinion, p. 18.)

The Supreme Court rejected FDA lawyers’ argument in favor of preemption, stating that “[i]ndeed, the ‘complex and extensive’ regulatory history and background relevant to this case … undercut the FDA’s recent pronouncements of pre-emption, as they reveal the longstanding coexistence of state and federal law and the FDA’s traditional recognition of state-law remedies—a recognition in place each time the agency reviewed Wyeth’s Phenergan label.” (Opinion, p. 24.) 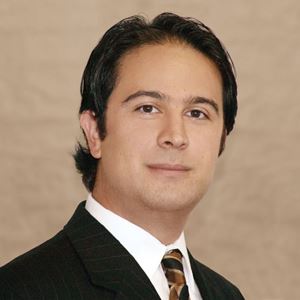 “Today’s ruling is a victory for all Americans. The ruling ensures the protection of our fundamental liberties, allows injured consumers to pursue valid claims against corporate wrongdoers, and preserves the States’ ability to protect the health and well being of their citizens. More importantly, the Court’s ruling will hopefully motivate drug manufacturers to disclose serious risks more promptly, thus saving lives and preventing future injuries.”

At least 20 amicus (“friend of the court”) briefs were filed in support of Diana Levine, a professional musician who lost an arm as a result of a drug side effect for which the drug’s manufacturer had failed to adequately warn. Amongst the organizations that filed amicus briefs are former commissioners of the FDA, members of congress, various medical associations, AARP, the Senior Citizen’s League, numerous tort professors, editors of medical journals, the National Conference of State Legislatures, 47 of the 50 states, Consumer’s Union (publisher of Consumer Reports), Constitutional scholars and various drug safety advocates.

One of the briefs was filed on behalf of Baum Hedlund client, Kim Witczak, along with another activist, Sara Bostock, and an organization called Healthy Skepticism, which specifically addresses preemption in the context of the antidepressants.

Another brief filed on behalf of The National Coalition Against Censorship was co-authored by Baum Hedlund attorney Bijan Esfandiari.

Bijan Esfandiari is also the author of “Complete Tort Immunity for Drug Manufacturers is Bad for the Public Health,” a commentary on preemption, published in LexisNexis Mealey’s Litigation Report: Antidepressant Drugs, May 2008.

Baum Hedlund attorneys are veterans in the fight against preemption having successfully defeated preemption in a number of pharmaceutical cases dating back to 2000. The firm was one of the first (if not the first) firms to face amicus briefs filed by the FDA in favor of preemption, in Motus v. Pfizer and In Re Paxil. In response to the FDA’s amicus brief filed in support of SmithKline Beecham (d/b/a/ GlaxoSmithKline or GSK) in the In Re Paxil litigation, the court stated that the FDA and GSK’s pre-emption argument “contravenes common sense” and “vitiates, rather than advances, the [Food, Drug, and Cosmetic Act’s] purpose of protecting the public.”

On Friday, March 6, the Supreme Court is scheduled to review a case involving a suicide on generic Paxil, Colacicco v. Apotex.

Baum Hedlund Aristei & Goldman has the longest track-record handling SSRI (selective serotonin reuptake inhibitor antidepressants such as Prozac, Paxil and Zoloft) cases, having litigated more antidepressant cases in the past 18 years than any other law firm in the country.