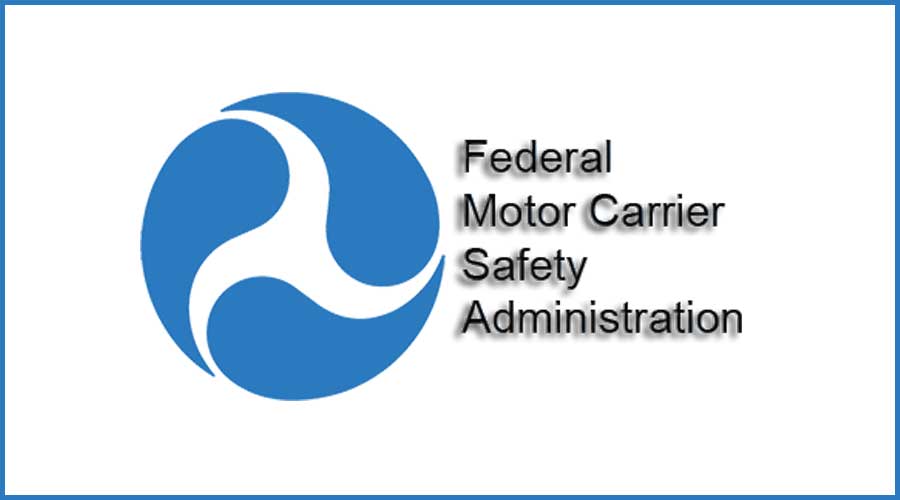 The Large Truck Crash Causation Study, released in March 2006, was commissioned by The Federal Motor Carrier Safety Administration (FMCSA) to review the causes of, and contributing factors to, crashes involving commercial motor vehicles. While previous data focused on specific crashes and/or individual causes of crashes, this study was the first nation-wide examination of all pre-crash factors.

The Federal Motor Carrier Safety Administration (FMCSA) and the National Highway Traffic Safety Administration (NHTSA) of the United States Department of Transportation (DOT) conducted The Large Truck Crash Causation Study (LTCCS). The study is based on a three-year data collection project.  LTCCS is the first-ever national study to attempt to determine the critical events and associated factors that contribute to serious large truck crashes so agencies within DOT and others can implement effective countermeasures to reduce the occurrence and severity of these crashes.

When the FMSCA announced its completion of the study it stated that drivers of large trucks and other vehicles involved in truck crashes are ten times more likely to be the cause of the crash than other factors, such as weather, road conditions, and vehicle performance.

“This study makes it clear that we need to spend more time addressing driver behavior, as well as making sure trucks and buses are fit for the road,” FMCSA Administrator Annette M. Sandberg said. “The multitude of data now available will allow us to analyze specific areas of behavior and work with our industry and safety partners to develop an agenda on driver safety that will improve commercial motor vehicle driver performance.”

FMCSA will conduct analysis to further examine driver factors such as the use of prescription and over-the-counter drugs, speeding, fatigue, inattention, distractions, work environment, and unfamiliarity with the road.

The tables included in the study have been organized into two categories representing “Un-weighted” and “Weighted” results.

The study includes the following breakdowns: